Paul joined us in September 2017 as an Associate Electrical Engineer. With many years experience in Building Services Engineering he is a welcome addition to the team. 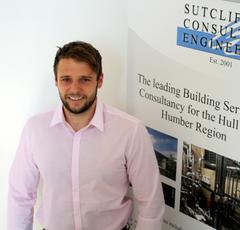 Steve set up the company in 2000 and has successfully maintained and managed a full team working on numerous projects. Steve stepped down from his role as Managing Director in October 2018, and remains on hand for specialist projects and support.

​Sharon has developed the company alongside Steve and overseen Finance and Administration Support for the company since its origin. Sharon stepped down into a support role in October 2018.

Chris joined Sutcliffe Consulting Engineers in May 2019 working within the sector for several years. Chris is responsible for the design and undertaking of various projects and works within the Mechanical Section.

​Connar joined our Electrical Department through our Apprenticeship scheme in July 2017. Connar is currently developing his skills in Building Services design and is a welcome addition to the team. 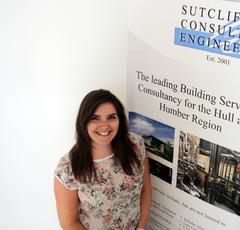 Could you be the next person to join our expanding team? Please see the vacancies page for details of positions.

​Could this be you? 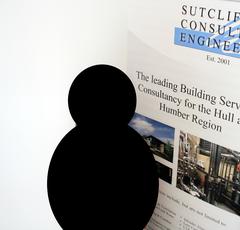 ​​Ruth has been a member of our team since 2010. She developed her position and was promoted to PA in June 2015. Ruth recently completed a SAGE training course and a Level 2 in Business Administration.

​Kieran joined our Mechanical department following a successful interview through our Apprenticeship scheme in July 2017. He is currently developing his skills in Building Services design and Energy Assessment.

Zack has been with our company for 10 years and has since developed both his skills in engineering and experience on projects. In February 2017 Zack successfully completed his degree funded by Sutcliffe Consulting.

Richard rejoined us in June following working for a prestigious Steel work company. He assists with the running of the Electrical team and runs projects of his own from concept to completion.

​James has progressed from Engineer to his recent promotion of Associate Director from years of dedication to the company. He manages the Electrical Section and has undertaken many projects.

Richard became a Director of the company in June 2014 following 8 years of commitment to the company. He manages the Mechanical Section and undertakes many projects in various sectors. 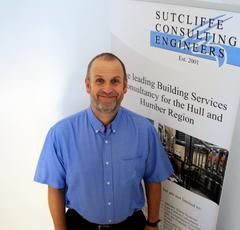 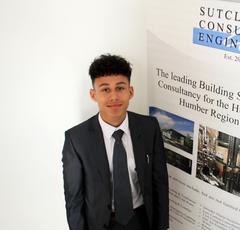 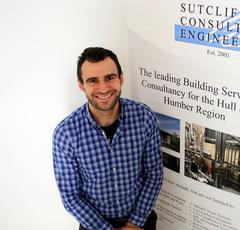 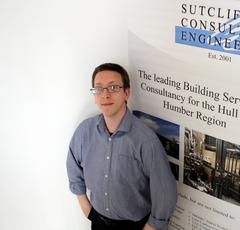 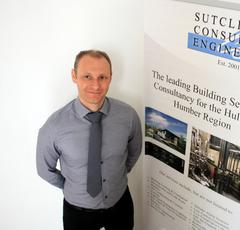 We employ qualified Engineers from Technician grade through to Chartered Engineer Status ensuring that  the necessary staff resources are available to satisfy all our Client's requirements. All staff are encouraged to progress and develop their own careers through project experience, training, continuing professional development (CPD) and studying for further qualifications ultimately presenting all staff with the opportunity to work towards CIBSE Chartership Status.
As Building Services Engineering has a shortage in our area for skilled individuals we develop good rapour with colleges/universities to send our staff to College to gain qualifications and expand their skill-set. ​

Gary joined Sutcliffe Consulting Engineers in May 2018 after 10 years experience in the industry. As an Intermediate Mechanical Engineer he is responsible for the design and undertaking of various projects. 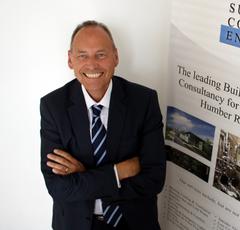 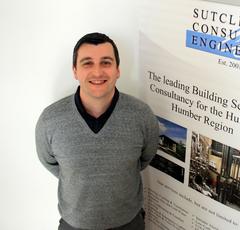 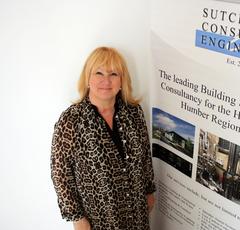 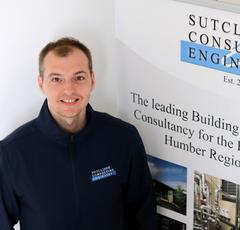 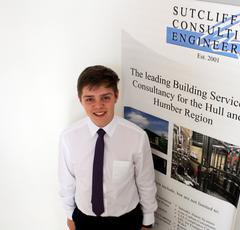 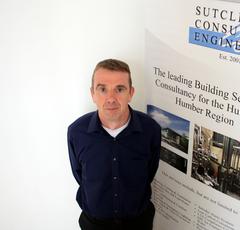